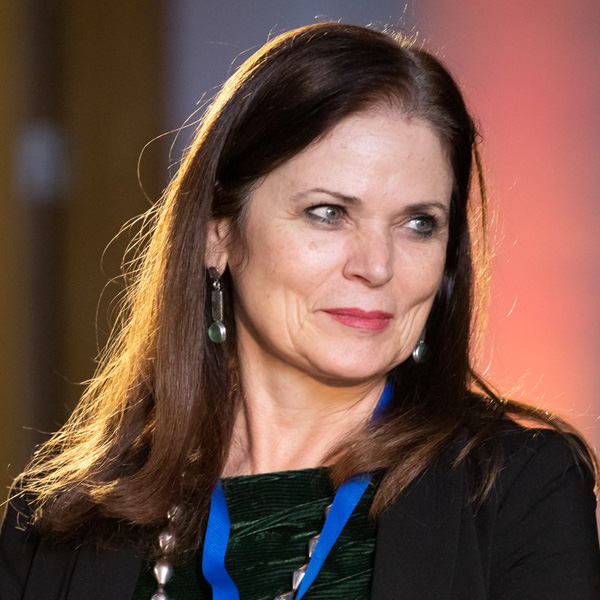 Professor Maria Gravari-Barbas is the director of the UNESCO Chair “Tourism, Culture, Development” of Paris 1- Sorbonne University and the coordinator of the UNITWIN network of the same name, comprising more than 25 top level universities all around the world.

Maria is the Director of the Institute for Research and High Studies on Tourism (IREST) at Paris 1 Panthéon-Sorbonne University in France. Maria’s background is in geography and her research interests include Tourism at World Heritage Sites; Industrial and 20th century Heritage; Waterfront redevelopment; Metropolisation and Tourism; Urban redevelopment, urban planning and tourism.

The Conference is over.
Thank you all for your participation

Attend
Menu
This e-conference is supported technically by DigitalEvent.gr, © 2020,